Right in the center of South Park, a large, grassy oval near San Francisco’s financial district, there is a rinky-dink playground with slides, ladders and firefighter poles, all dented and dinged, connected by gritty brown pylons. Yet for many in Silicon Valley, this playground is hallowed ground. It was here, one breezy day in 2006, according to legend, that Jack Dorsey ordered burritos with two co-workers, scaled a slide and, in a black sweater and green beanie, like a geeked-out Moses on Mount Sinai, presented his idea for an Internet service that would allow users to update their current status and share what they were doing. “That playground right up there is where I first brought up the idea,” Dorsey, whose present-day uniform is a white Dior dress shirt and tailored dark blazer, told CNBC earlier this year.  “The idea for Twitter?” the interviewer asked him.“Yep,” Dorsey replied. In Silicon Valley, ideas are not in short supply. At every coffee shop, beer garden and technology conference, there are legions of start-up founders, like screenwriters clutching their scripts, desperate to show off an app or site that they believe will be the next big thing. Yet around 75 percent of start-ups fail. Usually it’s not simply because the ideas are bad (although some certainly are), but because of a multitude of other problems. They are either ahead of their time or too late. Some have too much money and collapse under their own weight; others have trouble raising the capital they need to survive. Still others implode because of the poor management and infighting of founders who have no experience actually running companies.

For the ones that make it, success often comes down to a lot of luck. YouTube was one of dozens of video-sharing sites in existence when it was purchased for $1.7 billion by Google. Instagram wasn’t the first app on iTunes to share photos, yet Facebook still paid $1 billion for it. Twitter wasn’t the first place to share a status online; it was certainly the luckiest. Celebrities joined the service, then a queen, presidents, news organizations and, of course, Justin Bieber. Seven years after it was founded, the company with a catchy name had more than 2,000 employees, more than 200 million active users and a market value estimated at $16 billion. When it makes its initial public offering, many of Twitter’s co-founders, employees and investors are going to become very, very rich. Evan Williams, a co-founder who financed the company out of his pocket during its first year, is expected to make more than $1 billion. Dorsey, the company’s executive chairman and putative mastermind, will make hundreds of millions.

But in Silicon Valley, luck can be a euphemism for something more sinister. Twitter wasn’t exactly conceived in a South Park playground, and it certainly wasn’t solely Dorsey’s idea. In fact, Dorsey forced out the man who was arguably Twitter’s most influential co-founder before the site took off, only to be quietly pushed out of the company himself later. (At which point, he secretly considered joining his biggest competitor.) But, as luck would have it, Dorsey was able to weave a story about Twitter that was so convincing that he could put himself back in power just as it was ready to become a mature company. And, perhaps luckiest of all, until now only a handful of people knew what really turned Twitter from a vague idea into a multibillion-dollar business.

Genesis stories tend to take on an outsize significance in Silicon Valley. Steve Jobs dropped out of Reed College, traveled the world, dated Joan Baez and helped create a revolutionary computing company. Mark Zuckerberg wrote the initial code for Facebook while ranking the attractiveness of girls in his Harvard dorm room. In the Valley, these tales are called “the Creation Myth” because, while based on a true story, they exclude all the turmoil and occasional back stabbing that comes with founding a tech company. And while all origin stories contain some exaggerations, Twitter’s is cobbled together from an uncommon number of them. 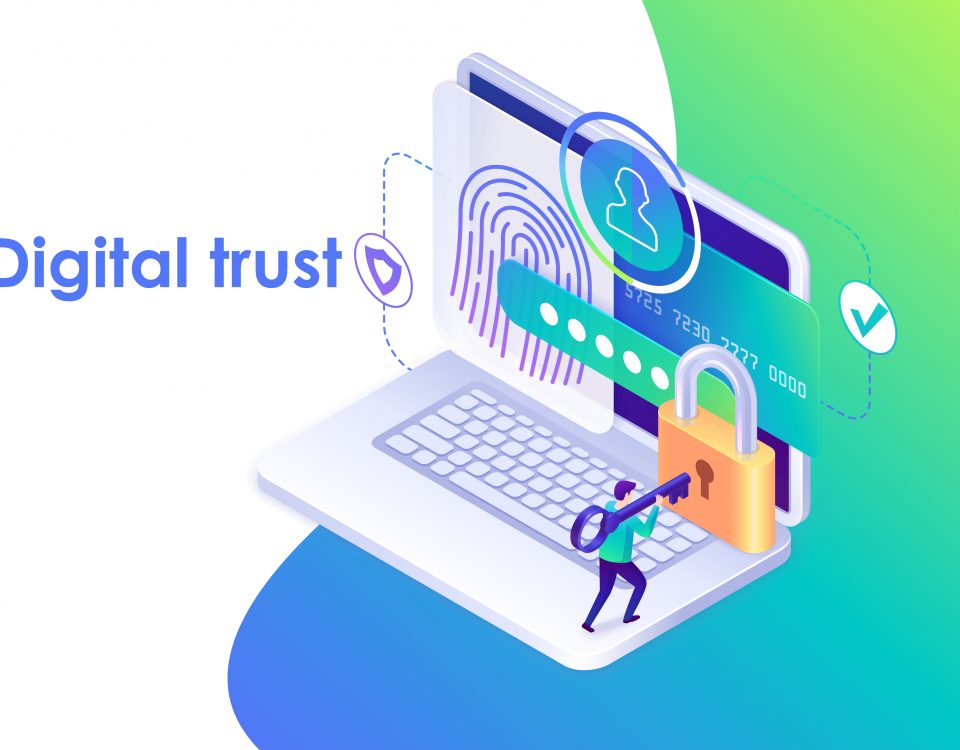 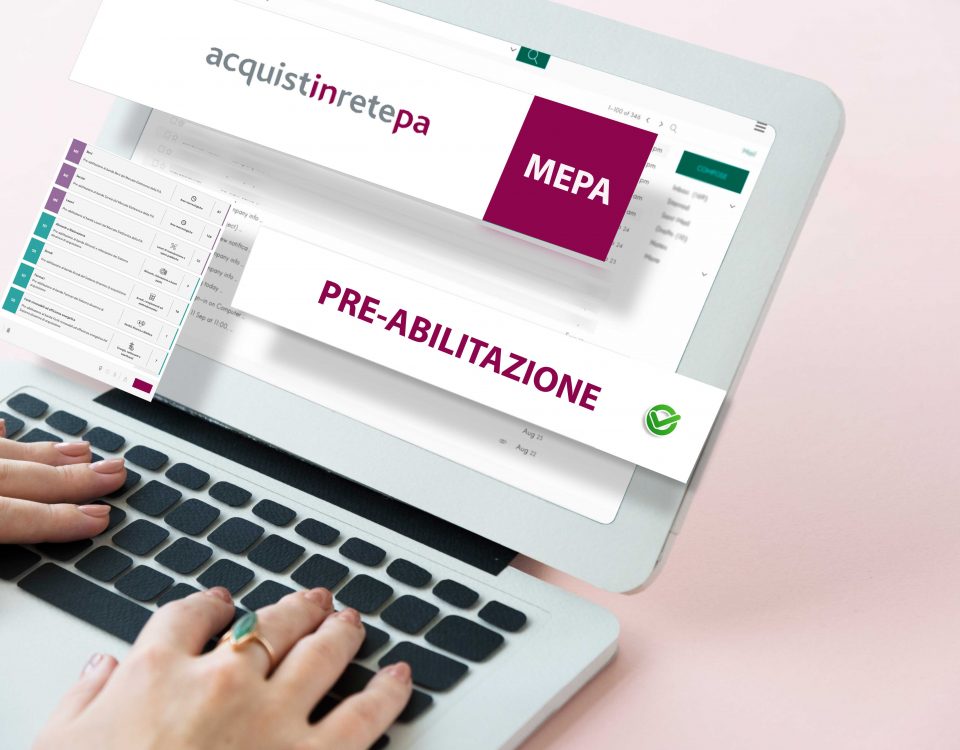 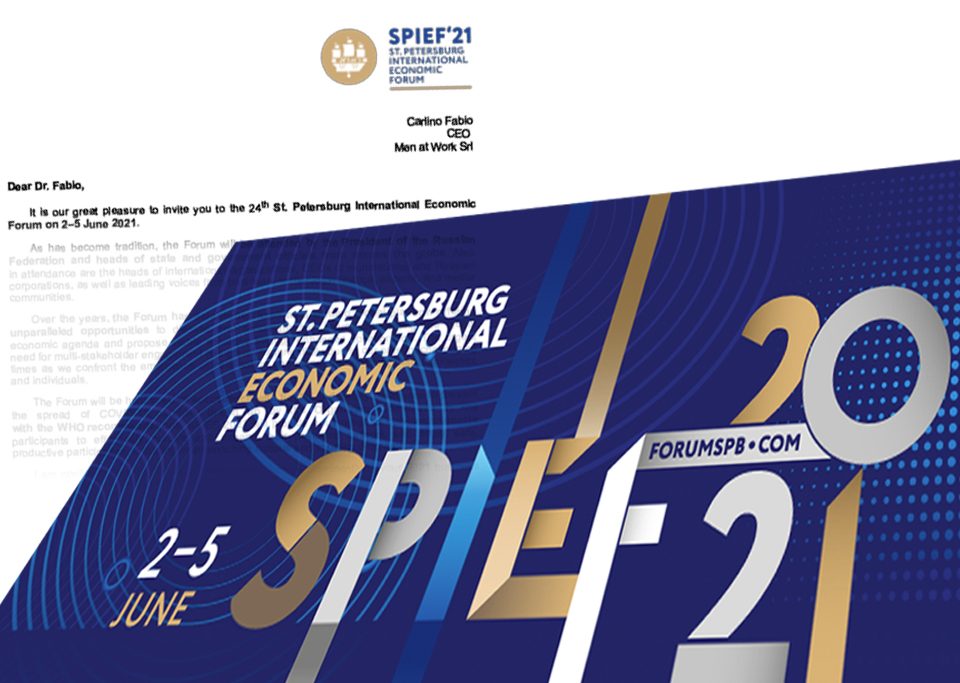